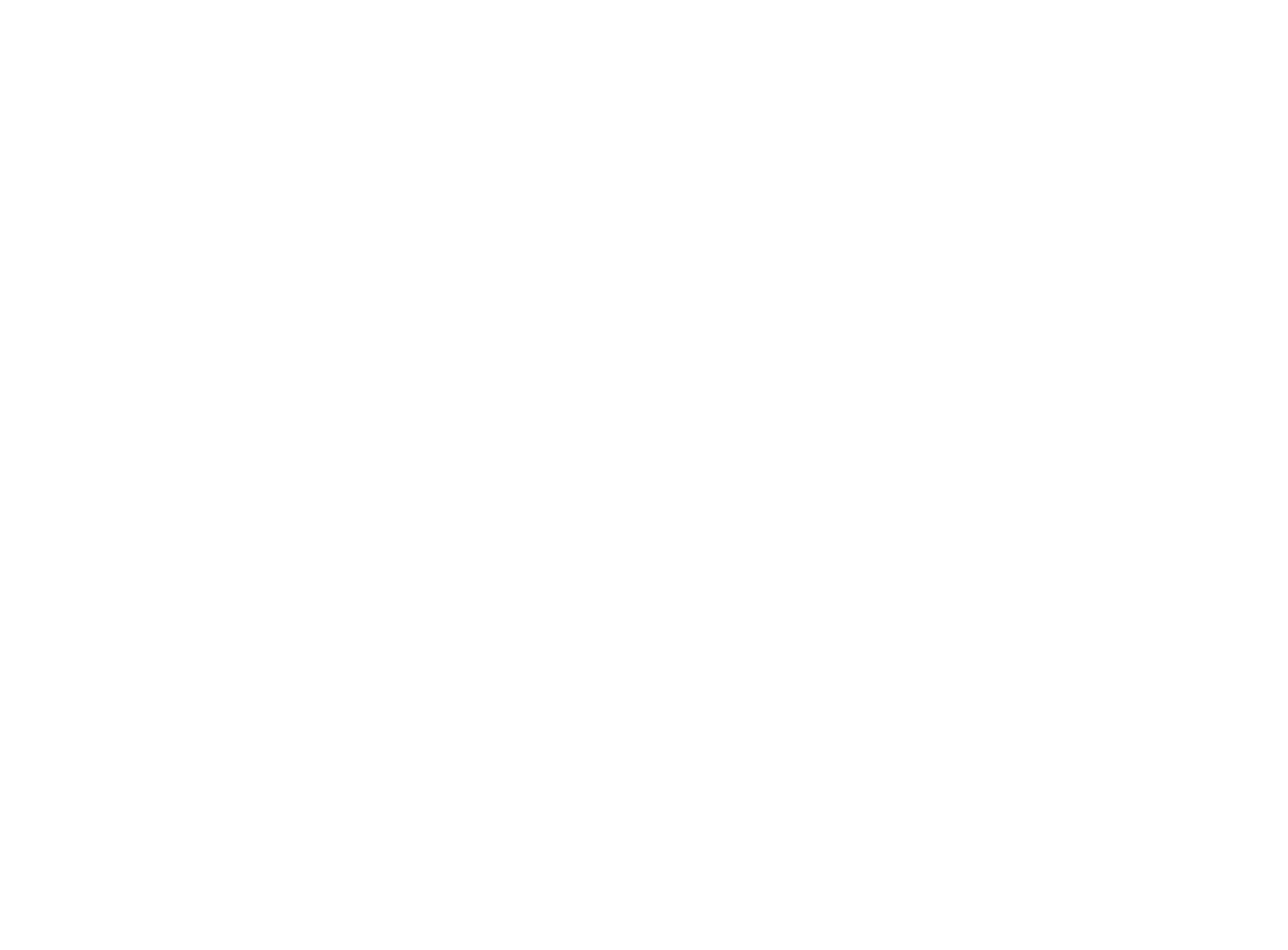 No items found.
Product is not available in this quantity.

At every turn, duality fuels NOX HOLLOWAY. Alternating between the radiating vibes of a sun-soaked midday festival slot and the kinetic energy of a packed club, the Nashville-based alt/pop duo live the push and pull through every note of their shape-shifting sound.Bryce Vanhook and Parker Mathews met on their very first day of college at ClemsonUniversity, but it wasn’t until their senior year in 2020 that the pair of audio technology majors began truly collaborating, swirling Vanhook’s love of free-flowing hip-hop with Mathews’s expansive musicality and EDM-rich pop production style.

“Bryce is the best reactionary writer I’ve been around,” Mathews says. “He has such a feel for what works and what doesn’t and can immediately hear it. There’s no overthinking with him; it’s all gut feeling.”If Vanhook is the heart of Nox Holloway, his musical co-conspirator is the head, bringing his prodigious talent across a dozen different instruments (most recently, Mathews taught himself guitar during the pandemic) and a complex theoretical approach to the group’s songs.“Parker’s commitment to finding the simplicity in what we’re doing is really special,” Vanhook says. “It would be easy for him to say. ‘I’m going to put everything I know into a song so you know I know how to do it.’ But there’s a real restraint that makes his writing so special.”The group’s 2021 debut EP,If Only The World Didn’t Spin So Much–written during the pandemic through texts, Zoom calls, and iPhone voice memos–accentuated the dichotomy between the two songwriters, introducing them through trilling keyboards, soaring melodies, and intricately layered soundscapes.

Fans immediately took notice, pushing the set north of 1 million streams on Spotify while the songs found a home on coveted playlists like New Music Friday, Fresh Finds, Fresh & Chill, andNew Noise. Simultaneously, outlets likeRolling StoneAustralia and Wonderland were raving about their brand of pop, with the latter hailing Nox Holloway as “a fresh alt-pop duo wanting to bring people into their world of music.” Now, with their brand-new single, “DRAW THE LINE,” Mathews and Vanhook have once again turned their musical differences into a striking collaboration: a gloomy, groove-heavy pop track that pushes their hypnotic sound even further while elevating Vanhook’s cinematic lyrical method–harnessing the specificity of real-life situations while elevating the emotional universality that underpins them.“I rarely like to write explicitly about concrete events,” Vanhook says. “Even the movies we like are more abstract and interested in trying to extrapolate feelings through metaphors. It might take someone two listens to really understand what we’re saying, but when they do, it’s a deeper connection. That’s a risk we’re willing to take because the artists we love do that.” Thus, Nox Holloway: effortlessly accessible yet teeming with new layers to uncover sonically, lyrically, and conceptually. “Draw The Line” is but the first in a set of forthcoming singles poised to expand their influence in exciting new ways: the vocoder-heavy “Orbit” and new-wave pastiche “Cry Neon” are dripping with sonic sheen, while the upbeat ukulele swing of“Parachute,” backbeat groove of “Pink Cadillac” and hypnotic tropical house-leaning“Machinery” counter with a sugar rush of ebullience.

Most importantly for Vanhook and Mathews, they’re all songs built as part of a larger through-line. Sure, they’ve drawn rave reactions as part of the band’s live show, seen recently alongside the likes of Kaleo and Surfaces, but they also serve as an invitation for fans to dig deeper into the broader story they’re trying to create–not just through their music, but all sorts of complementary media like music videos.“We spend a lot of time thinking about how our songs are going to stand next to each other,” Vanhook says. “We’ve worked really hard to build a narrative through this batch of singles; they’re all connected. I don’t want to give away too much, but there’s definitely a bigger story at play.”

It’s this intentionality behind every note that makes Nox Holloway so captivating and all-encompassing, at a time when fans want to know their favorite artists as more than just an addition to their Spotify playlists. However listeners want to engage with the music the two self-proclaimed “studio rats” are creating, there’s undoubtedly something to love.“One of our favorite artists is Jon Bellion,” Mathews says. “He talks about creating audible iPhones–music that’s accessible and enjoyable for everyone but still artistic and authentic. We take the same approach with Nox Holloway.”“If you want to play it at your beach party, you can,” Vanhook adds. “But if you want to go down the rabbit hole and connect the threads between songs and videos, you can do that, too. It’s really set up to be choose-your-own-adventure.”

Thank you! Your submission has been received!
Oops! Something went wrong while submitting the form.